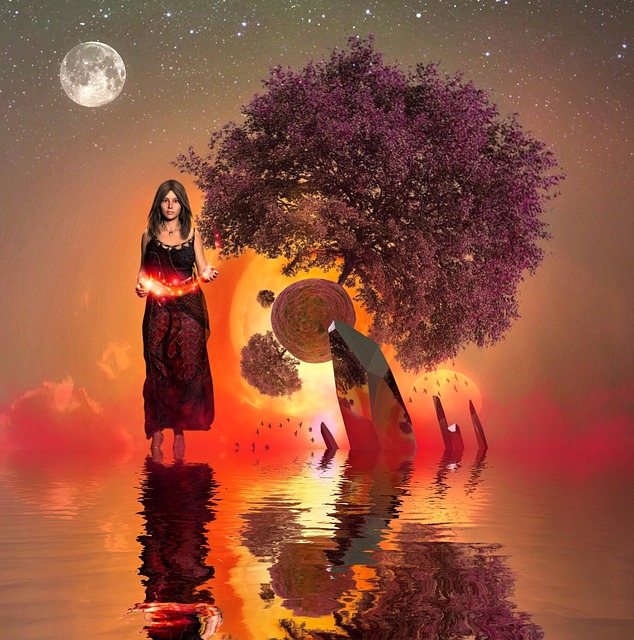 Your heroine is nothing. She has no powers. Born to a royal family full of magic she’s the only one without them, and it’s causing her some problems. The biggest problem…someone wants to kill her and she has no idea who or why. To find out, she turns to the only person who can help her, your hero. His powers rival that of her parents, but there’s just one problem…he hates her.

Why does your hero hate her? What are his powers?

Why doesn’t she have any powers? For example, maybe when she was a baby her powers were blocked.

What are the powers of her family? For example, can they control the elements, read minds, or commune with the dead? Why are their powers so important and why is it such a big deal that your heroine doesn’t have powers?

What does she do about the person who wants to kill her and why do they want her dead?