Into the arms of an enemy 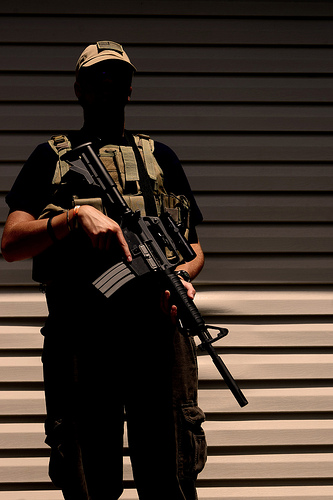 Your heroine has been rescued by a man. She doesn’t know who he is or what he wants. She doesn’t trust him and yet right now she has to rely on him for her survival.

What was she rescued from?
Who is he and what does he want from her? Why did he save her?

Why doesn’t she trust him? (will she learn to trust him or will he earn her distrust?)

I’ve been reading a lot of urban fantasy lately and my imagination steers me toward fairies and magic. Maybe he rescued her from bad fairies and wants to use her and her special powers to bring them down – powers she doesn’t know she has.

However, he could just as easily be a mercenary who rescued her from thugs who kidnapped her for ransom. Let your imagination take over and enjoy.